Jeff Bezos led Amazon.com Inc has announced that it has launched an online pharmacy service in India that will, for now, service the southern city of Bengaluru. There are enough indications that this medicine delivery service will be trialed in other cities sometime later. Industry experts say that it is an excellent move by the e-commerce giant as they are hell-bent on expanding their reach in India’s fast-growing market. The online pharmacy service will be known as Amazon Pharmacy and intends to offer both OTC (over-the-counter) and prescription drugs, traditional herbal medicines, and health devices. However, despite these announcements, no timeline was given by the company for the actual launch of the service.

The move by Amazon comes in the middle of increasing competition with the Walmart owned Flipkart, the newly launched JioMart by billionaire Mukesh Ambani and a wide range of smaller players. Amazon has made significant progress in July as it opened as many as ten new warehouses and started offering auto insurance to the customers. Earlier, they also had secured all necessary clearances to deliver alcohol right at the doorstep in just one Indian state.

There are no concrete regulations for online drugs sale. Still, the rise and the rapid growth of e-pharmacies like 1mg, Medlife, and Netmeds have seriously threatened the very existence of the traditional medical stores in the neighborhood. No wonder many trader groups have raised objections about the surge in online pharmacies as their business revenue is bound to go down due to the large customer base of these e-pharmacies.

Trade analysts have opined that Amazon India could be exploring opportunities to acquire e-pharmacy startups as part of their expansion plan, but this news is not yet confirmed. Online pharmacies have seen a rapid rise in sales (as much as a 50% increase) in the last three months as people stayed home due to COVID-19 and to maintain social distancing. It now remains how Amazon India plans to roll out e-pharmacy services for the rest of the country. 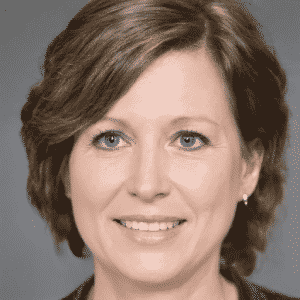 Sara Sills is a new writer. She has experience in writing the news based on finance, stock market, mutual funds and share market. Her priority is to provided the top detailed news.